This is a speciality dessert, both in Brazil and Portugal, made simply with eggs, milk, flour and baking powder and some other ingredients that change, depending where you are.

My godmother always made me some rain cake when I was sad, so there is a nostalgic feeling that comes with this when I eat it. It’s great!

This dish was mainly served with afternoon coffee in the country side, but became popular all over the country, both in rural and urban areas after a tv programme called “Sitio o Pica Pau Amarelo” (Ranch of the Yellow Woodpecker) showed of of its main characters, Tia Nastácia, used to make it in the ranch. A great child dish for several generations in Brazil! 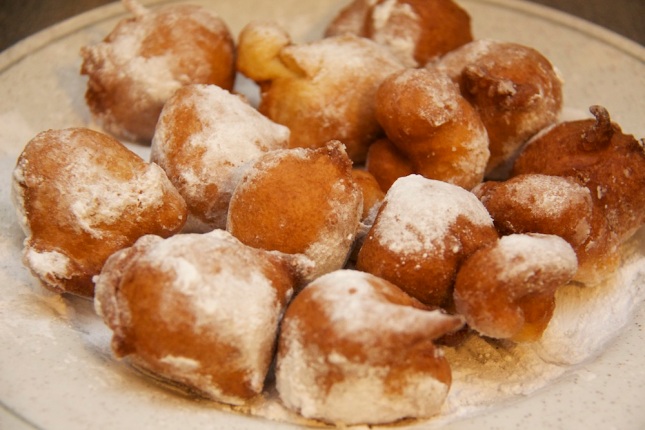 I really should change my plates! 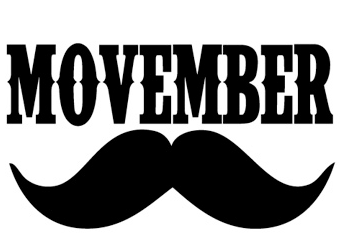 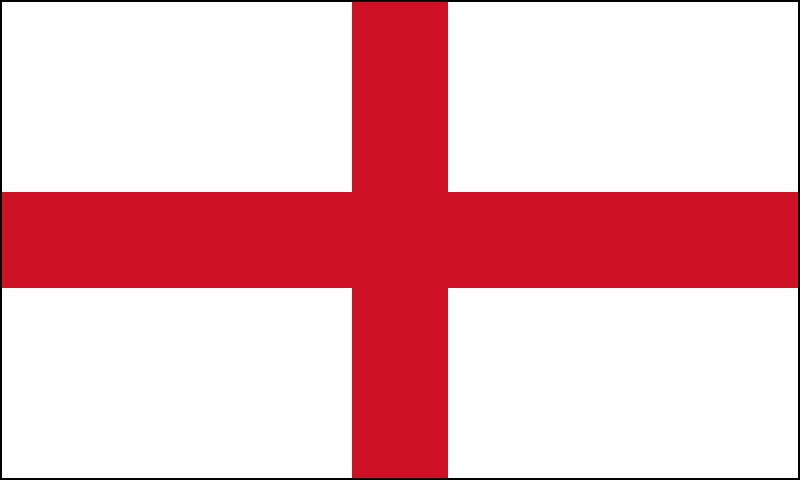 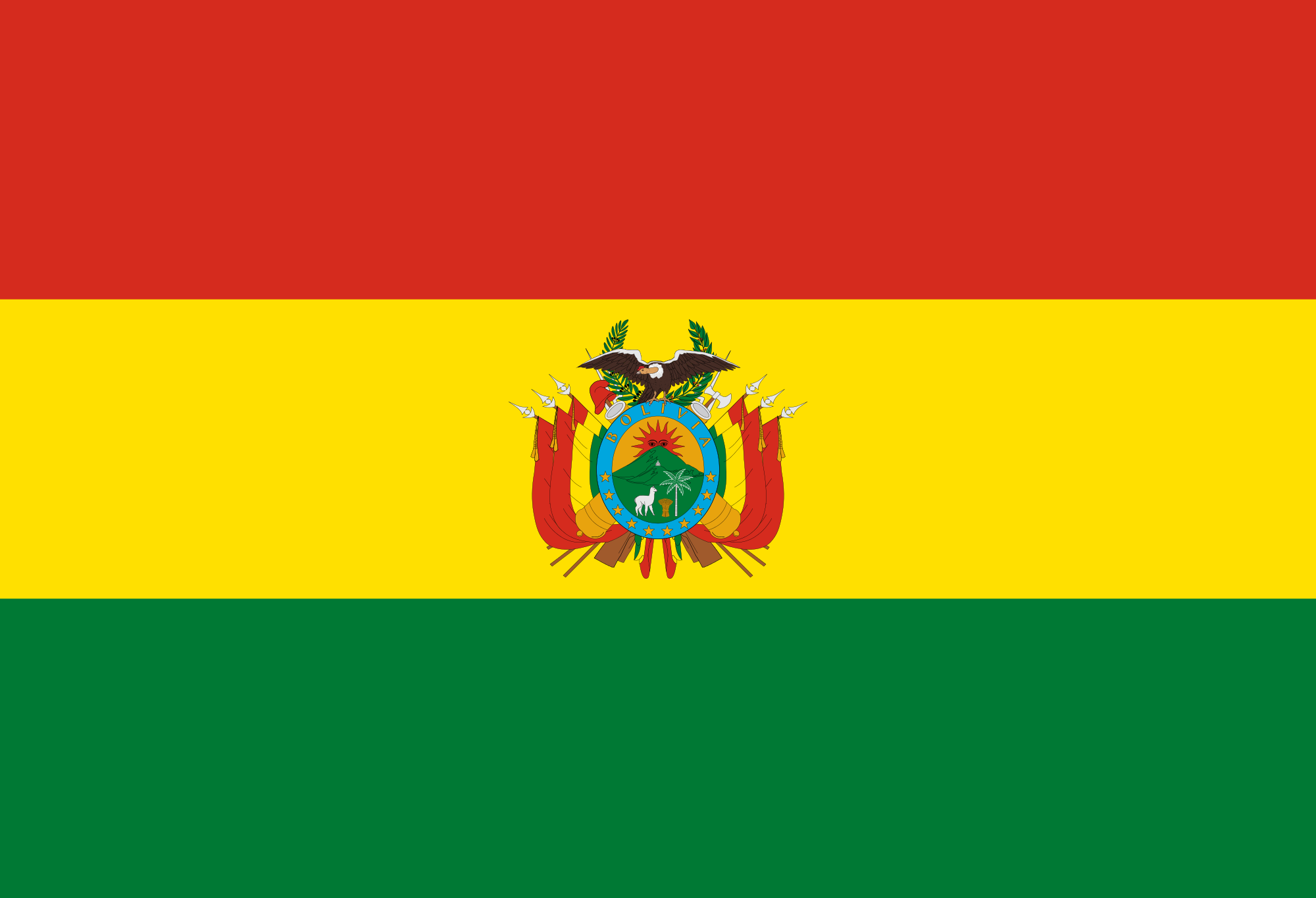 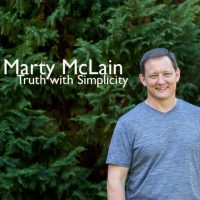 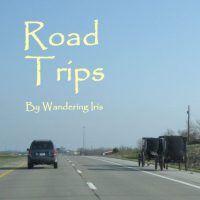